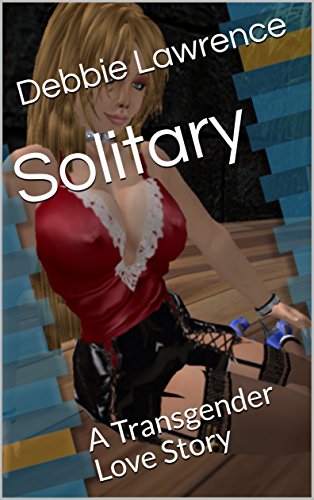 This is an insightful and incendiary romance that is timely and addresses many issues of today. Well researched, this story discusses many different aspects of the transgender experience. Gender Dysphoria, PTSD, violence, transgender rights, and freedom of religion.

Ted is still suffering from PTSD from traumatic events earlier, attending a women's college as one of a few boys needed for the music/theater program. He's spending his sophomore year living on campus. After years of living a mostly solitary lifestyle, Ted is finally ready to try and face the world again.

Then he meets Daisy, an outspoken young lady who literally sweeps him off his feet. When Daisy discovers Tina, she helps him get the courage to talk about it with others who can help him. Tina begins to come out, and soon finds true love, and is finally released from his isolation.